Reelin' In The Years - Girl from the north country

Last week, the Broadway production of Girl From the North Country announced it would resume performances at the historic Belasco Theatre on October 13. The musical had opened to ecstatic reviews on March 5, 2020 but the following week the pandemic shut down all of Broadway. To remind you of how special this production truly is, we offer you scenes from the production that played Toronto September 28 to November 24, 2019 at the Royal Alex.

Also this week, we reel in another excellent production: Seminar, starring Tom McCamus. It was part of the Off Mirvish season and played November 14 to December 6, 2015 at the CAA Theatre. 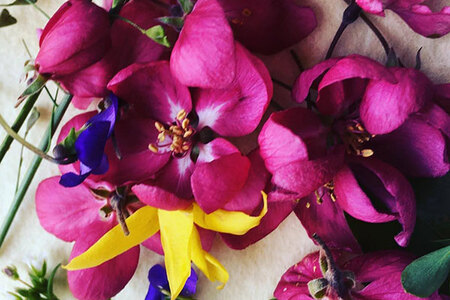 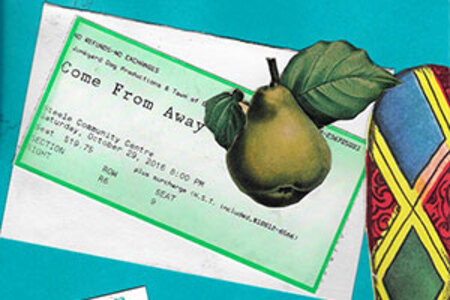