There’s a new album produced by Come From Away writers Irene Sankoff and David Hein with Ian Eisendrath, Bob Hallett and Sean Patrick Flahaven. Covers From Away features reimagined covers of songs from the hit musical by Newfoundland and Labrador artists who inspired it. Prior to the album’s release on Craft Recordings/Concord Theatricals on September 11th, hear two songs from the album on the new live capture film of Come From Away, premiering globally on AppleTV+ on September 10th. For more information and to pre-order the album visit: found.ee/CoversFromAway. 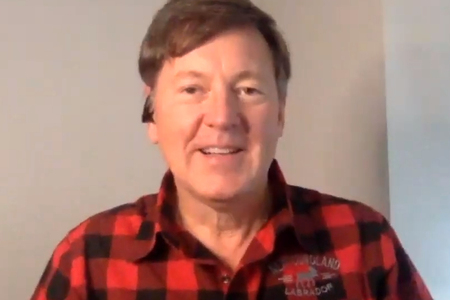 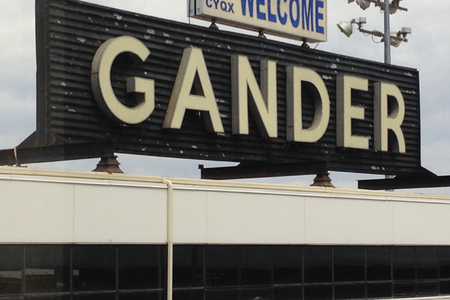 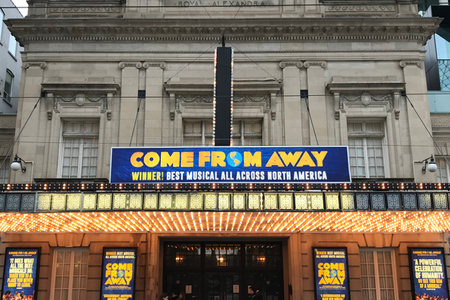 Come From Away Reopens December 7th at the Royal Alex