Last fall, we were excited to announce the North American premiere of a unique theatrical experience that was a hit in London in August of 2020. Blindness, an adaptation of the famous novel by Nobel Laureate José Saramago, was created at the prestigious and innovative Donmar Warehouse in the Covent Garden district.

Alas, Blindness did not happen here in November and December 2020 as originally planned because of health and safety concerns. (And we missed out on having its North American premiere. That happened in April when theatres were allowed to reopen for limited audiences in New York City. The show is a massive hit there, as it was in London. It’s still playing in NYC at the Daryl Roth Theatre in Union Square.)

Now, with the Ontario government's reopening plan newly announced, it looks as if by the last week of July, when we are in Step Three of the plan, theatres in Ontario will be allowed to do what theatres in London and New York have been doing: open with limited capacity and social distanced seating. That means Blindness will play August 4 to 28 on the stage of the Princess of Wales Theatre.

Blindness is not what you are used to seeing at the Princess of Wales, but it is an incredibly moving and arresting theatrical experience. And it is an opportunity for you to get up on the Princess of Wales stage. That’s right, you...on stage. The massive space on the stage allows us to socially distance the audience, which will be limited to just 50 people; and the state-of-the-art HVAC system designed to cool the hundreds of lights that hang above the stage, will keep the air constantly flowing to provide a very safe and clean environment. At each presentation everyone attending will need to be masked for the duration of the approximately 75-minute event.

Blindness is a unique experience that is almost impossible to describe in words. Luckily we don’t have to. Here’s a trailer that captures what it will be like on the stage of the Princess of Wales Theatre.

Tickets to Blindness will go on sale in a few weeks. Meanwhile readers will be sent details about a priority window for booking before the general public. Watch your inbox.

FIND OUT MORE ABOUT BLINDNESS 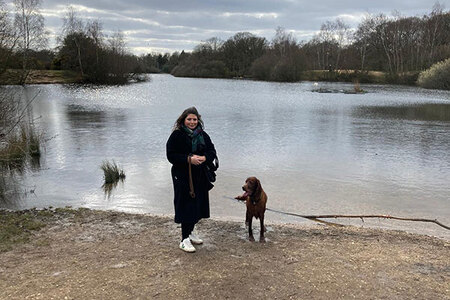 Letter from London: Theatres are Open, It’s Time to Celebrate 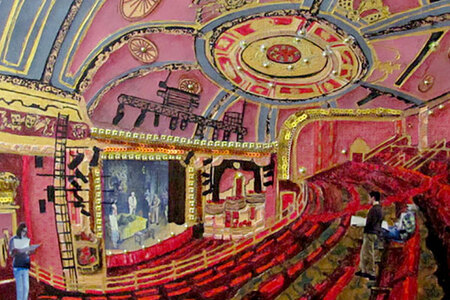 From Our Patrons: My Pandemic Creation 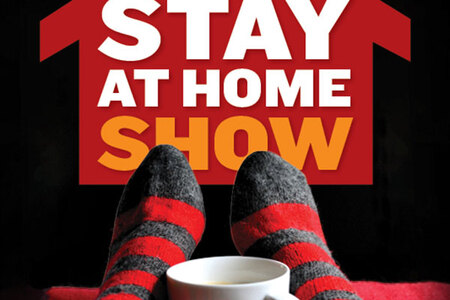