“The Cheetah” and “Giraffes” in the opening number “The Circle of Life” from THE LION KING North American Tour. ©Disney. Photo Credit: Joan Marcus

This production employs the use of strobe lights. Recommended for ages 6 and older. Babes in arms or children under the age of two (2) are not permitted in the theatre. Children older than two (2) should be able to sit quietly in their own seats throughout a performance. 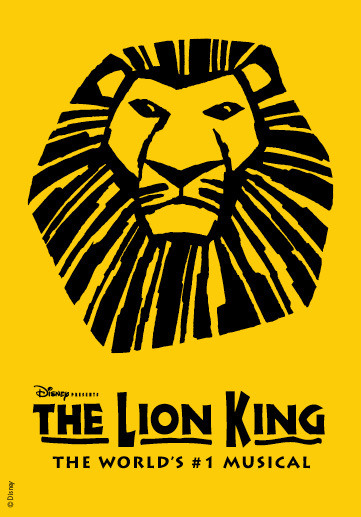 ALL PERFORMANCES HAVE SINGLE SEATS AVAILABLE ONLY - No seats together

CHECK OFTEN
Check often, right up to the day of the perfomance as seats may become available.

Giraffes strut.  Birds swoop.  Gazelles leap.  The entire Serengeti comes to life as never before.  And as the music soars, Pride Rock slowly emerges from the mist. This is Disney’s The Lion King, making its triumphant return to the Princess of Wales Theatre!

More than 85 million people around the world have experienced the awe-inspiring visual artistry, the unforgettable music, and the uniquely theatrical storytelling of this Broadway spectacular – one of the most breathtaking and beloved productions ever to grace the stage.

There is simply nothing else like The Lion King.