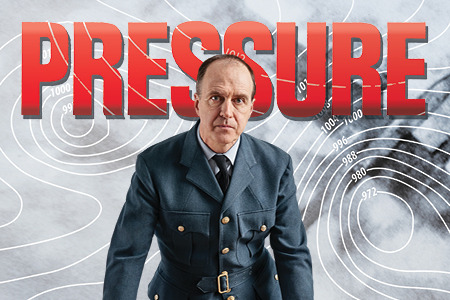 D-Day, June 1944. The Allied forces led by General Eisenhower are poised to launch. 350,000 lives are at stake and the decision of whether to attack comes down to the most important weather forecast of all time.