The August engagement of Jesus Christ Superstar is now cancelled. All ticket holders will be contacted.

The acclaimed 50th Anniversary touring production of Jesus Christ Superstar was among the first shows to reopen at the end of November 2021 after the long pandemic hiatus. It was a glorious sign that theatre had survived Covid. Indeed, both Toronto critics and audiences embraced the show and made it a sold-out hit. But its run was cut short by the arrival of the Omicron variant at the end of December.

There was an opportunity for the production to return to Toronto in August so it could finish its truncated original run. Dates for the return engagement, August 10 to 21, 2022, were announced in May and tickets were put on sale. Immediately more than 50% of the entire inventory was snapped up.

Unfortunately, due to unforeseen logistical and scheduling conflicts the show can no longer return to Toronto, and the August engagement of Jesus Christ Superstar is now cancelled. All ticket holders will be contacted.

Please accept our apologies for this sudden turn of events, and for the inconveniences this may cause. 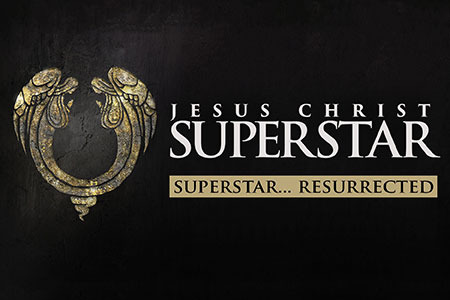