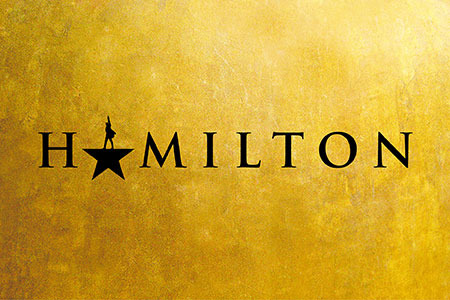 Hamilton is the story of America then, told by America now. Featuring a score that blends hip-hop, jazz, R&B and Broadway, Hamilton has taken the story of American founding father Alexander Hamilton and created a revolutionary moment in theatre—a musical that has had a profound impact on culture, politics, and education. With book, music, and lyrics by Lin-Manuel Miranda, direction by Thomas Kail, choreography by Andy Blankenbuehler, and musical supervision and orchestrations by Alex Lacamoire, Hamilton is based on Ron Chernow’s acclaimed biography. It has won Tony®, Grammy®, and Olivier Awards, the Pulitzer Prize for Drama, and an unprecedented special citation from the Kennedy Center Honors.

If you had tickets to the 2020 engagement of Hamilton and you chose to keep the value of your cancelled tickets as a Mirvish account credit, you will be given a priority window to purchase tickets to Hamilton’s 2023 run before the general public. An email will be sent to you this fall informing you of the priority dates.

Mirvish account credits never expire and can be used (in whole or part) towards the purchase of tickets to any show, a subscription, or a gift card.

Thank you for your continued support.