Saccha Dennis is a multi-talented and acclaimed actor and director with an impressive resume. A graduate of Sheridan College’s famous musical theatre programme, she has performed across Canada and the US. She has been a member of the Come From Away Toronto company since the production began in 2018, and will return to playing Hannah and other characters in the musical when it reopens on December 15th at the Royal Alex.

Like many artists, Saccha spent the pandemic creating new work. She was able to create a new musical theatre work based on the classic modern musical Jesus Christ Superstar (which, coincidently, is celebrating its 50th anniversary and will be the first show in the 2021-22 Mirvish main season subscription and will play the Princess of Wales from November 30th to January 2nd).

Saccha’s reimagining of JCS tells the story focusing on the historical figure of Fred Hampton, who was the chairman of the Black Panther Party and a member of the Chicago Seven, the defendants who were charged (and eventually acquitted) by the United States with conspiracy related to anti-Vietnam War protests during the 1968 Democratic Convention. Saccha sees Hampton’s efforts to help his community and lead by example as similar to that of Jesus Christ. In their times, both were seen as a threat by the authorities, and eventually were killed.

Towards her goal of further developing her work and eventually having it fully staged, she has made a video of one of the original musical’s famous songs, Gethsemane. In the story, the song takes place after the Last Supper when Jesus retreats to the garden of Gethsemane to pray. He sings about his doubts, questioning whether his mission has had any success, and angrily demands to know why he should continue and suffer the horrible death that awaits him. Receiving no answer, he realizes that he cannot defy God's will and decides to surrender to it.

Saccha calls her version of this song Gethsemane: Black Jesus and it tells the scene through the lens of Chairman Hampton.

This video was recently sent to Tim Rice, the lyricist of JCS, and this is the note he wrote in reply:

The video features actor Kyle Brown, who many of you will remember from the video of the song “Tomorrow and Tomorrow and Tomorrow”, part of the Ghosts of the Royal Alex series published in Meanwhile in 2020. Kyle joined the company of Come From Away in March 2020 and was rehearsing the role of Kevin when the pandemic shuttered everything. He will finally be making his long-awaited debut when the musical reopens on December 15th. Also in the video is up-and-coming MC artist Jahmeika Reid. Gethsemane: Black Jesus arrives just in time for the 50th anniversary of JCS.

This video was recently sent to Tim Rice, the lyricist of JCS, and this is the note he wrote in reply:

This version of Gethsemane is certainly powerful. When Andrew and I wrote Gethsemene all those years ago we never imagined that it would be able to inspire a totally different concept of the song half a century later, performed by such talented people from the British cozy middle class we inhabited (and still do!). It’s good to feel that the song, which has had so many covers over the decades, can cross so many boundaries in time and distance and still the message gets through.

Many thanks to Saccha and all involved for such a striking interpretation. 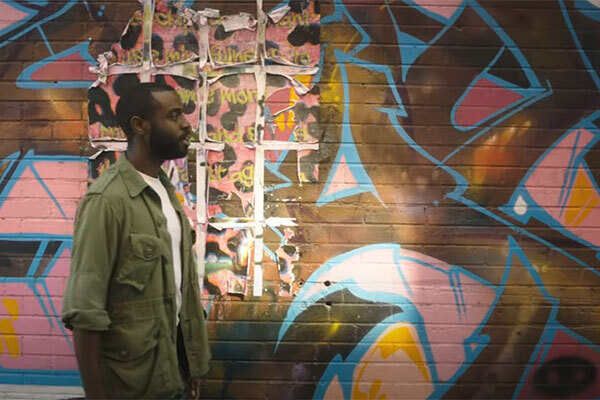 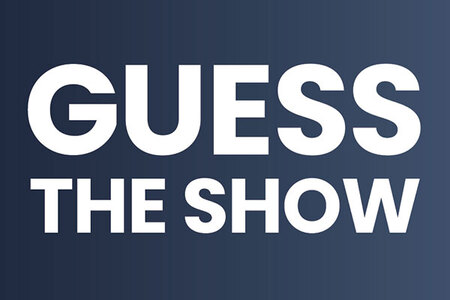 Guess the show & you could win! 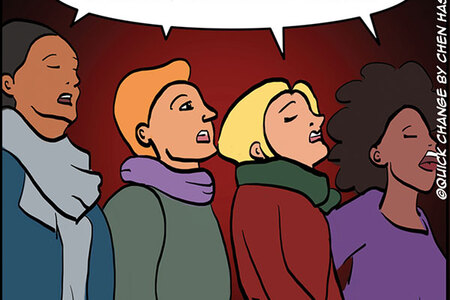 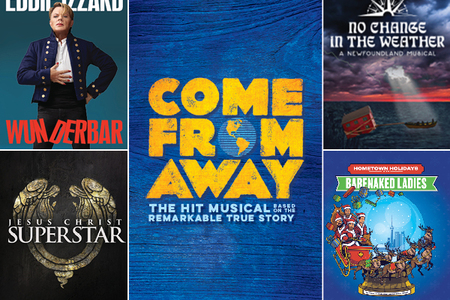