An American In Paris

Jerry Mulligan will be played by McGee Maddox (National Ballet of Canada) and Lise Dassin will be played by Allison Walsh (Anastasia, An American in Paris). Joining them are Matthew Scott (An American in Paris, Sondheim on Sondheim) as Adam Hochberg; Kirsten Scott (Follies) as Milo Davenport; Teri Hansen (Show Boat, Boys from Syracuse) as Madame Baurel; and Ben Michael (Fiddler on the Roof) as Henri Baurel. Deanna Doyle (Phantom of the Opera, Tuck Everlasting) will perform as the Lise alternate, and Kyle Robinson (Shaping Sound, West Side Story) is the Jerry alternate. 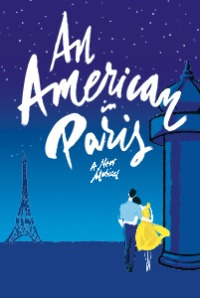