& Juliet is the newest London musical smash. This North American premiere is now on stage at the Princess of Wales Theatre and will play a strictly limited pre-Broadway engagement through August 14, 2022.

This show with a name that appears to be a half title is a multi-generational story of self-discovery, empowerment and love. It features a story and book by Toronto’s own David West Read, the Emmy® Award-winning writer from “Schitt’s Creek,” and music from five-time GRAMMY® Award winner Max Martin, who has written and/or produced some of the most beloved pop songs of the last three decades. The production is directed by Luke Sheppard and choreographed by Jennifer Weber.

During the dress rehearsals of the newly opened & Juliet at the Princess of Wales Theatre, photographer Jenny Anderson, who has specialized in capturing theatrical life backstage on Broadway and beyond, was given access to capture the cast as they put the final touches on the show. Below are 11 photos of her time with the cast.

& Juliet, began previews June 22 and officially opened on July 7 in Toronto. On that same day, the production’s Broadway engagement was announced — previews begin October 28 at the Stephen Sondheim Theatre.

Toronto audiences have been smitten by this joyous, clever, hilarious and wise show. Already there are dozens of Team Juliet fans who see the show three or four times a week. Box office staff is keeping a running count. As of July 14, the leading Team Juliet member has seen it 11 times (out of the 24 performances the show has had).

& Juliet is playing a strictly limited run until August 14 only. Then the show will have to pack up and move everything across the border and onto the Sondheim stage. 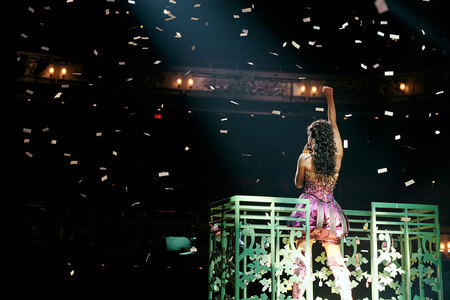 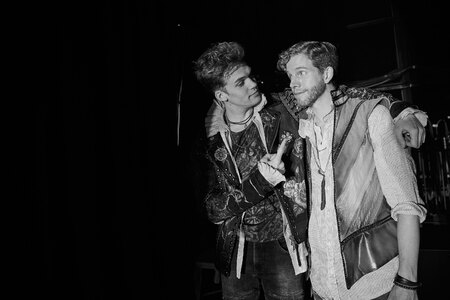 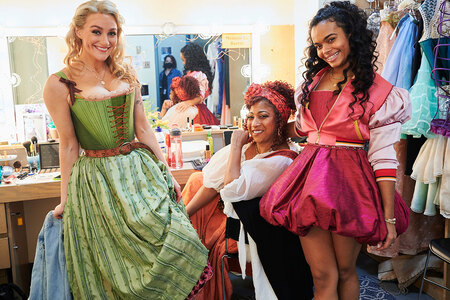 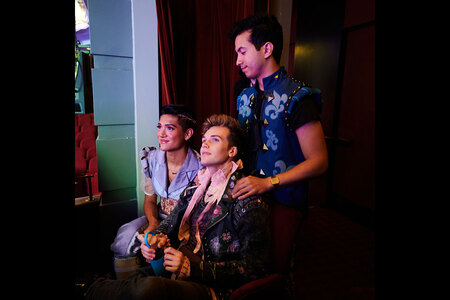 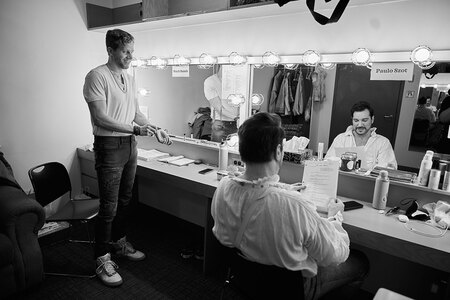 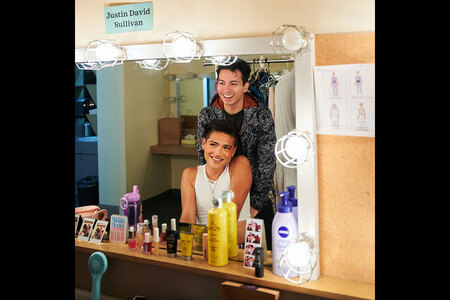 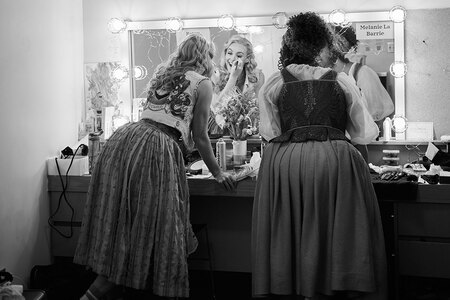 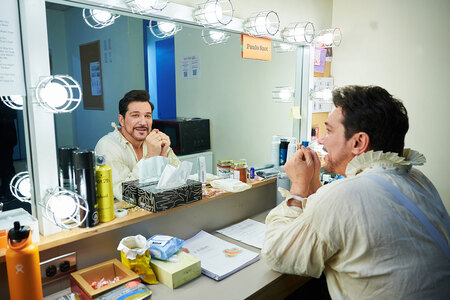 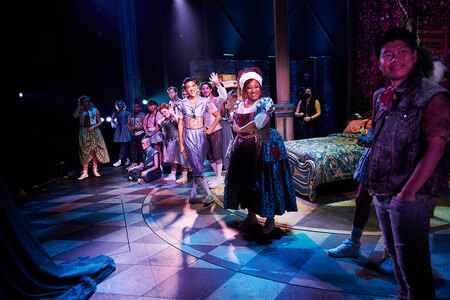 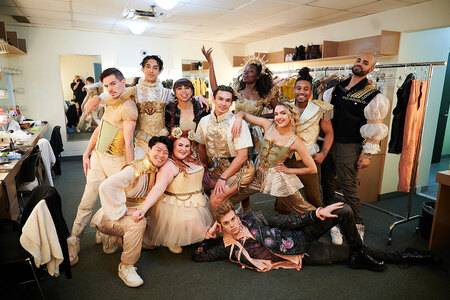 This hilarious new musical flips the script on the greatest love story ever told. & Juliet asks: what would happen next if Juliet didn’t end it all over Romeo? Get whisked away on a fabulous journey as she ditches her famous ending for a fresh beginning and a second chance at life and love—her way.

Juliet’s new story bursts to life through a playlist of pop anthems as iconic as her name, including Since U Been Gone‚ Roar, Baby One More Time, Larger Than Life‚ That’s The Way It Is, and Can't Stop the Feeling.

Take a listen to the Original Cast Recording of & Juliet, which features some of the most successful songs of the last three decades.

To tell you more about this unique new show and its creation, below are four videos, each focusing on a different aspects of the production. You can watch them in the order we list them, or you can choose the video you’d like to see first.

For fun — something & Juliet is loaded with — we’ve also included a video of Romeo (played by Jordan Luke Gage in the original London production) singing all 29 songs from the show in 4 minutes, and a step-by-step dance tutorial to Can’t Stop the Feeling. We bet you won’t be able to stop yourself from singing and dancing along.

Spotlight on… THE SETTING! 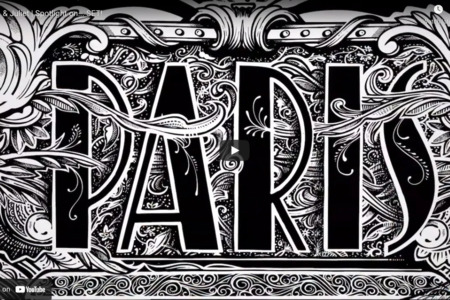 Spotlight on… THE COSTUMES! 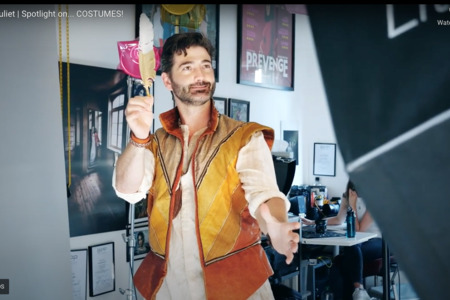 Spotlight on… THE MUSIC! 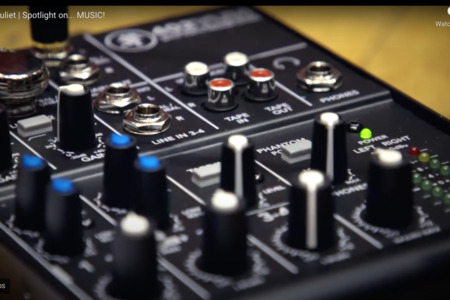 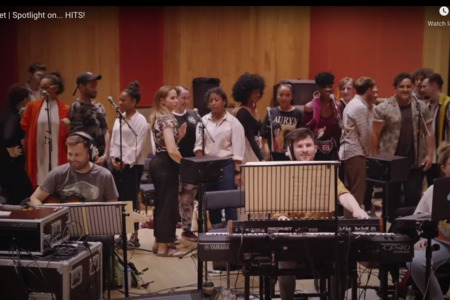 ABOUT THE SHOW  BUY TICKETS

Note: Video transcripts are not provided as videos are not created or controlled by mirvish.com and thus fall under the Partial conformance statement in WCAG.