Diana, for whom the Princess of Wales Theatre is named, would have turned 60 on July 1, 2021. The occasion was marked with the unveiling of a statue of her in the sunken garden at Kensington Palace in London’s Hyde Park.

Hello! Canada, which is the foremost publication following the Royal Family in this country, published many remembrances of Diana’s visits to Canada. Included was one from David Mirvish, who hosted Diana at a performance of Les Misérables in October 1991 at the Royal Alexandra Theatre.

Here are David’s memories of that visit: “Princess Diana came to see Les Misérables in Toronto. The original intention was to bring her children, but it had been a very long day for them. My father and I went to the curb to greet her car and take her into the theatre, and she had that wonderful warm smile when she arrived. When we went to our seats, she asked if I’d help her remember which one she was supposed to be in, which I thought was very sweet. Afterward, she was expected to go directly into the car for security reasons. As I accompanied her out of the theatre, she looked about. Thousands of people were waiting on both sides of the street and were thrilled to see her. She smiled and said, “David, I may not be doing exactly what’s expected of me!” She went up and down the line and people handed her flowers, and she handed them back for me to hold for her. She spent about 15 minutes shaking hands and talking to people. It was extremely generous after a very long day – and night. I like to say that the show goes by quickly, but Les Miz is not a short play.” 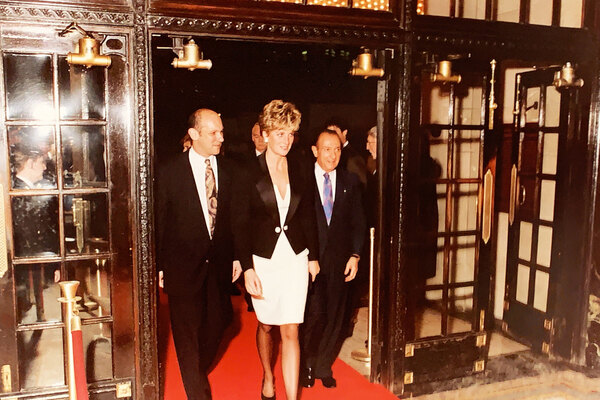 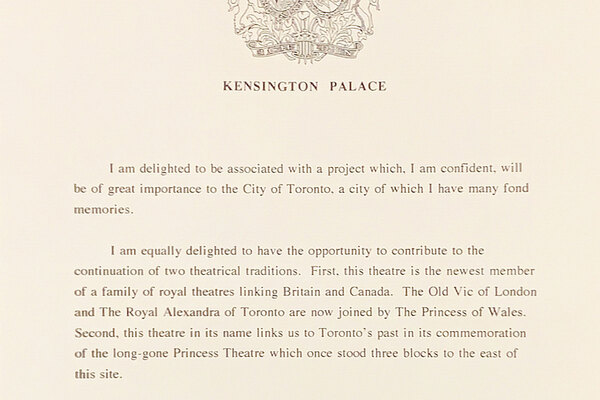 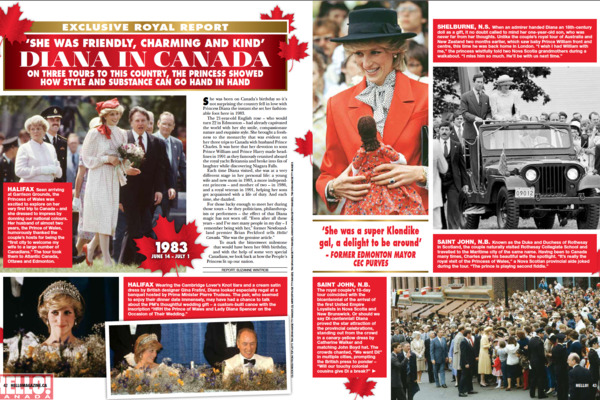 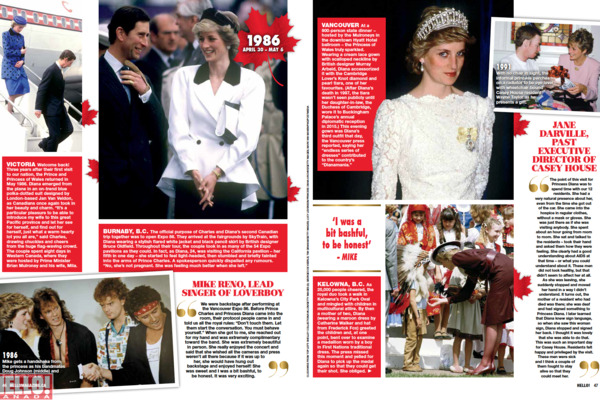 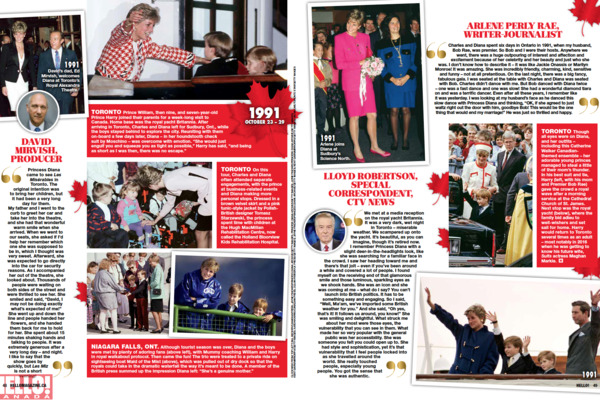 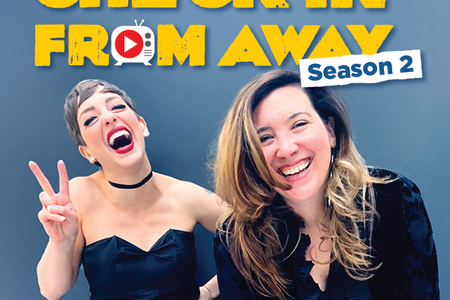 Check In From Away will be back in the next issue 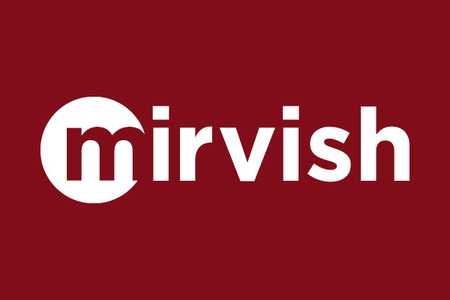 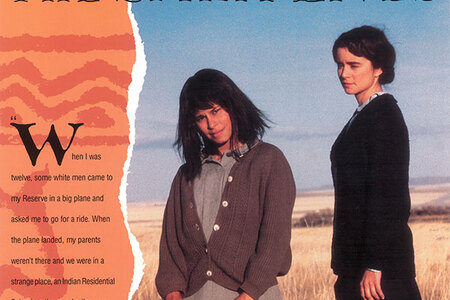 See Where The Spirit Lives For Free