When the first audiences arrived at the re-modelled CAA Ed Mirvish Theatre for the very first performance of Harry Potter and the Cursed Child in Canada, they were as awestruck by the interiors of the building as they were by the play itself.

For those who know the theatre – which was built in 1920 and has been one of the city’s top entertainment destinations ever since; it’s where Archibald Leach (better known as Cary Grant) performed in the ‘20s; where Hollywood blockbusters, from Gone with the Wind to The Godfather had their Canadian premieres, and where the musical The Phantom of the Opera played for 10 years – it’s as if they were stepping into a brand-new venue. You could see the delight in their eyes as they made their way through the main foyer, now adorned with a stunningly beautiful Petronus mural.

The auditorium is even more stunning. Cloaked in rich, dark blue walls punctuated with Harry Potter wallpaper; under a canopy of a gold-rimmed dome, it is a magical space in which to experience this latest chapter in the saga of “the boy who lived.” 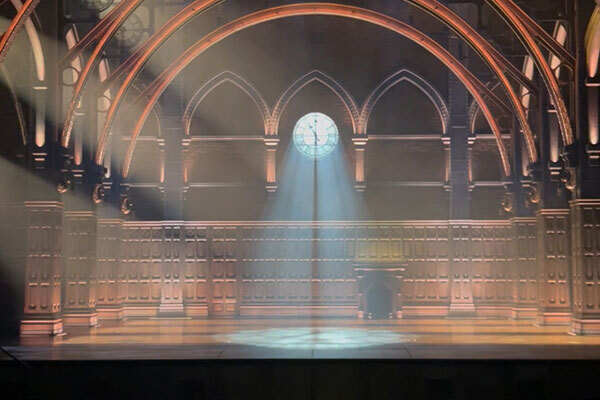 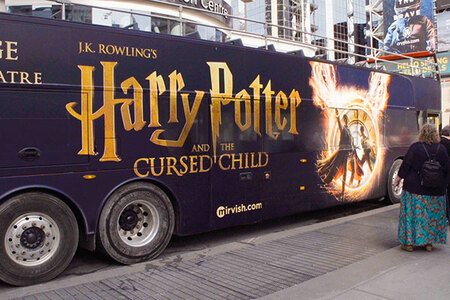 Spot the Cursed Child Bus To Enter to Win Tickets! 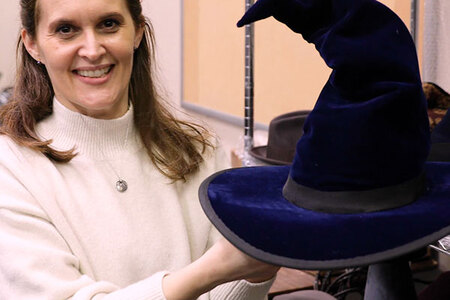 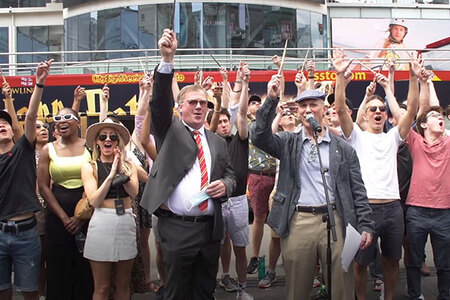