Although all of Toronto’s theatres have been dormant for the last two years, the CAA Ed Mirvish Theatre, soon to be the home of the Canadian premiere production of Harry Potter and the Cursed Child, has been buzzing with activity. Since November 2021, an army of artisans, technicians and carpenters has been transforming the interior of this 102-year-old heritage theatre, once the largest in Canada, into a magical space worthy of the Wizarding World.

While each new show that plays at a theatre alters the stage to fit the play’s needs, never before has a show also altered the theatre’s lobbies and auditorium. That’s exactly what this army of theatre workers has been doing for these last many months.

First, they stripped the auditorium bare of all the seats, carpets and other furnishings to create an enormous empty space of over 19,000 square feet (1,765 square meters) with a height of over 60 feet (18 meters), the equivalent of six stories. This was the blank canvas, if you will, for the artisans to work on.

Next, a building within the building was erected: a sky-high edifice of scaffolding so that the artisans would have easy access to the auditorium’s ceiling. For more than two months, they meticulously painted the elaborate ceiling and dome in Witchcraft, a custom colour by Pittsburgh Paints which they describe as “a dark, cool, stormy black with a navy undertone.”

This colour was chosen by the production’s scenic designers. In essence, this colour allows them to extend the world of the show on stage into the audience areas.

It wasn’t an easy job to paint a ceiling of this size, especially as all its design flourishes, created in plaster reliefs painted gold, had to be spared the painter’s brush. The result is a lush and rich look, almost like a night sky punctuated by the gold of the plaster reliefs, which act as a kind of galaxy of stars. This new colour pallet of the auditorium’s surfaces creates a truly magical environment that will only be enhanced by the production’s lighting and other effects.

A similar treatment has been done to the theatre’s lobby so that magical environment will begin from the moment the audience enters the building.

Still to come in the next few weeks is the erection of new walls, which have been manufactured offsite and will be assembled in the auditorium. These walls will continue the colour palette and motifs of the ceiling, but more importantly will envelop the auditorium, in essence cocooning the audience in Harry Potter’s world. They will also reduce the space’s square footage and the number of seats.

In all, the capacity of the auditorium will go from 2,300 seats to just over 1,600. This will provide the intimacy needed for this latest chapter in the Harry Potter saga to be powerfully told.

This isn’t a small project. The budget for the theatre remodelling alone is over $5m. The cost of the production itself is many times that amount.

Suffice it to say, Harry Potter and the Cursed Child is unlike anything Toronto has seen before. 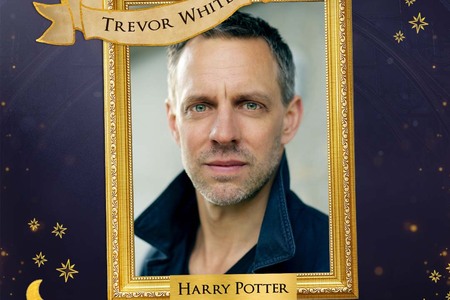 Getting to Know Trevor White 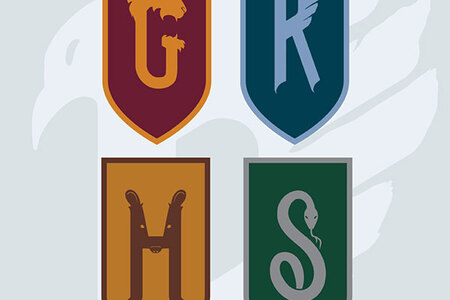 Do you know your Hogwarts House? 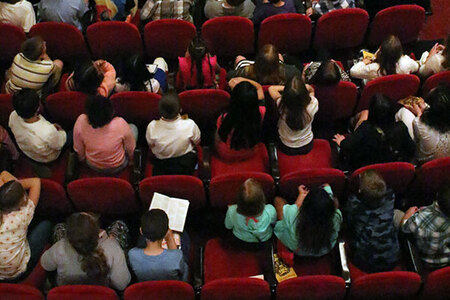 Bring Your Group to Cursed Child