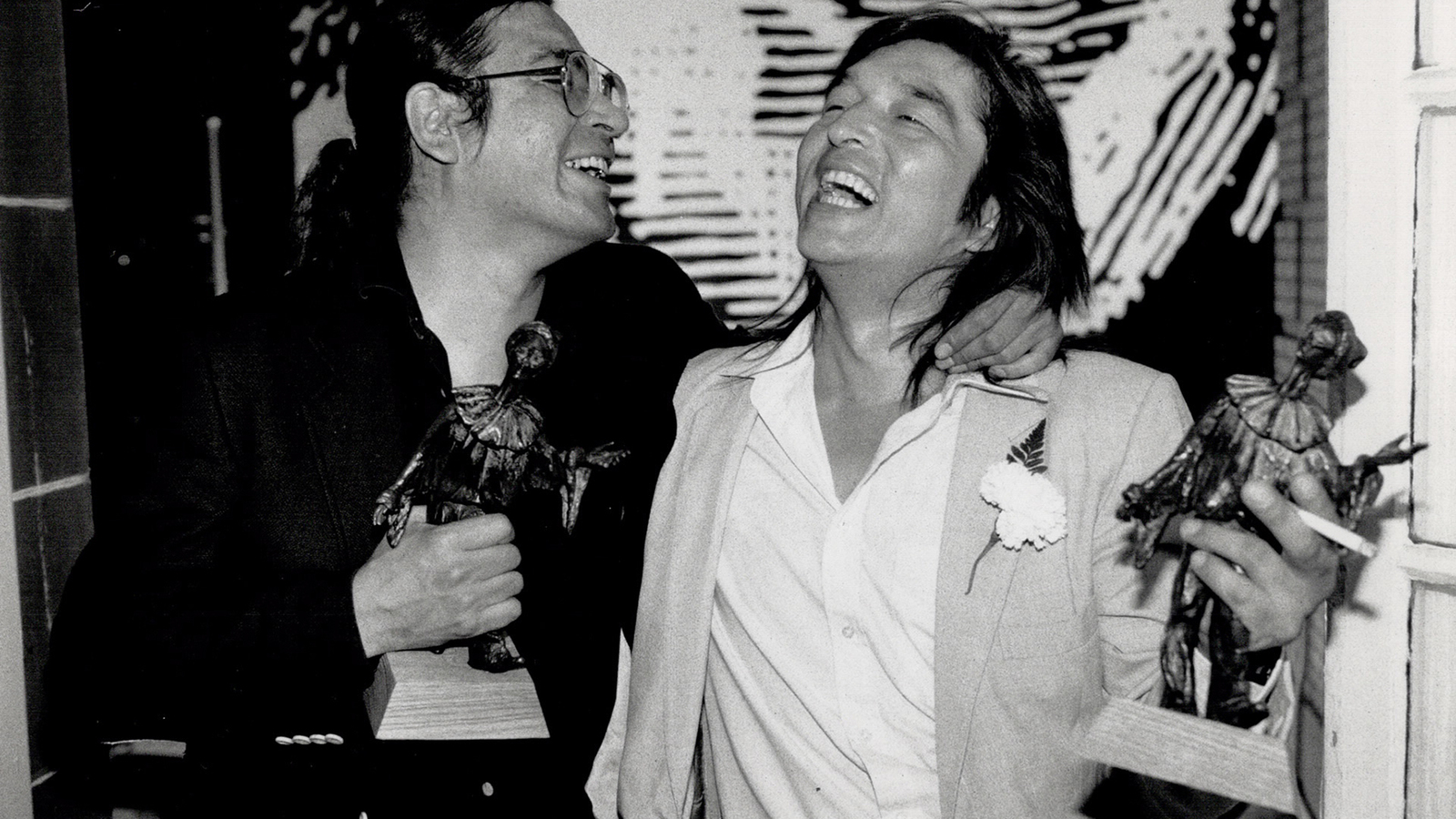 From Theatre Passe Muraille came the groundbreaking, Dora Award-winning Dry Lips Oughta Move to Kapuskasing by Cree writer and composer Tomson Highway. It played at the Royal Alex in 1991 to phenomenal acclaim and brought the life of Canada’s Indigenous people to the country’s most prestigious theatre.

Tomson Highway is one of Canada’s most celebrated writers. Best known for his two groundbreaking plays, The Rez Sisters (1986) and Dry Lips Oughta Move to Kapuskasing (1989), that looked at the lives of Indigenous people living on a reservation in northern Ontario, Highway has also written a bestselling novel, Kiss of the Fur Queen, and several books for children. He is also a classically trained concert pianist and has written musical works in various genres, including jazz and musical theatre. He also has the distinction of being the librettist of the first Cree language opera, The Journey or Pimooteewin. In 2018, the Montreal Symphony Orchestra opened its 85th season with Chaakapesh: The Trickster’s Quest, a chamber opera with a libretto by Highway in Cree.

Born in Brochet, Manitoba, to Pelagie Highway, a bead-worker and quilt-maker, and Joe Highway, a caribou hunter and champion dogsled racer, he speaks Cree, English and French.

Highway’s work uses Cree, Greek and Christian mythology, his own form of magical realism, and documented facts of Indigenous life in present day Canada to weave stories that are both painfully sad and joyful. He says: "There's a certain ‘un-reality’ of life on the reserve. It's twice as funny. You start laughing a lot. But it's also very tragic at the same time. Tragic things happen on reserves. And sometimes, they happen cheek-by-jowl with the funny stuff”.

In 1991, Dry Lips Oughta Move to Kapuskasing made its debut on the stage of Canada’s oldest and most prestigious stage, the Royal Alexandra Theatre. It was the first play by an Indigenous author to be staged there. The play and its production were loudly and passionately lauded. It became and remains one of the seminal moments of Canadian theatre.

continue to article and video - a conversation with Tomson Highway